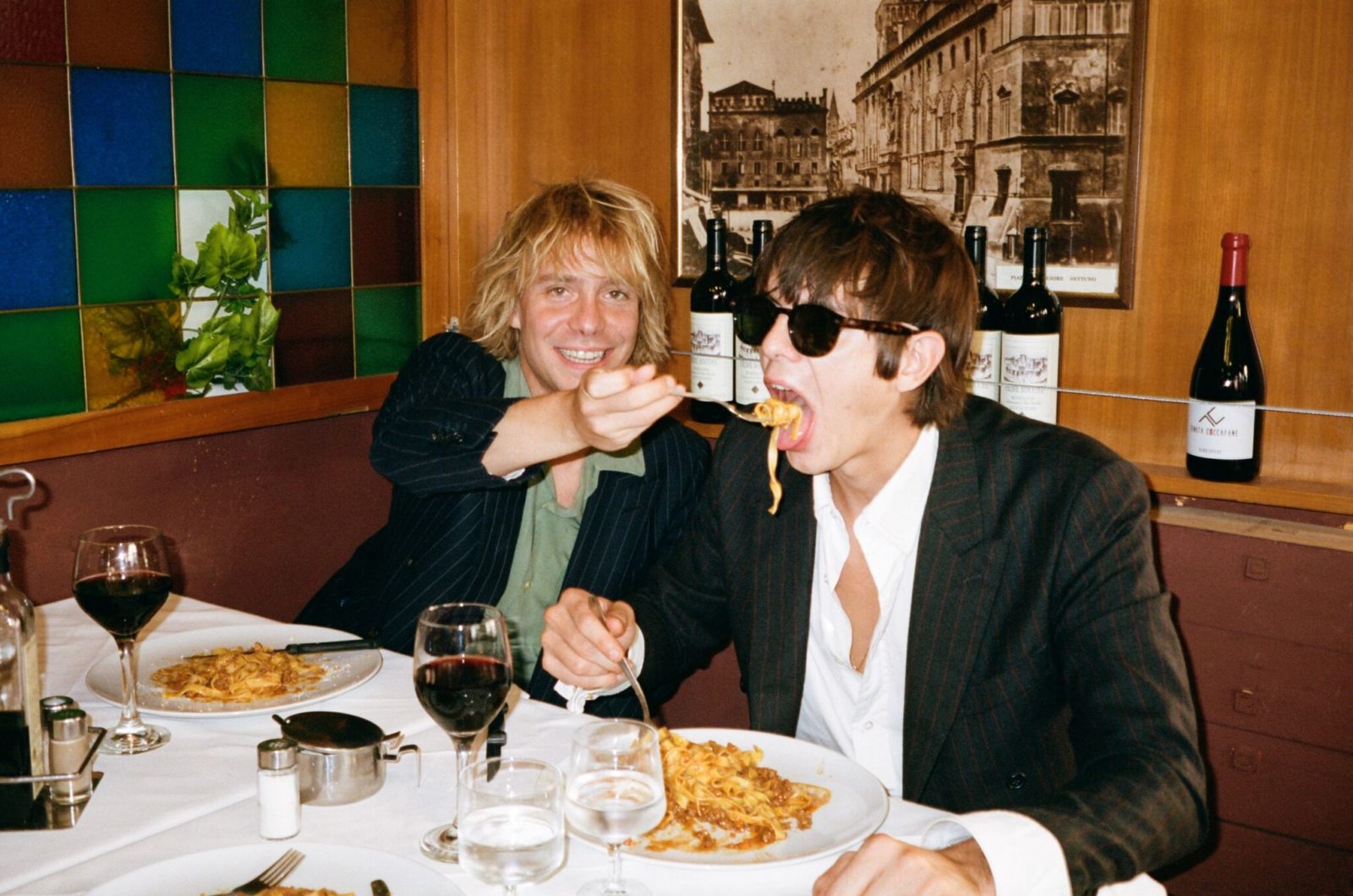 Who doesn’t remember their hit song Ann Wants To Dance ? Soundtrack of the summer 2015 and which music video made by Soko got a fewmillionsviews. This cheerfuland addictive tune laid the foundations for the four-handed songwriting style of Ulysse Cottin (brown hair) and Armand Penicaut (blond hair). Those two performers, who compose and sing effortlessly in English, posed with a cheerful attitude on the sleeve of their first album Green Juice (2016) recorded at the Cap Ferret and mixed by Ash Workman (Metronomy, Frànçois & The Atlas Mountains, Baxter Dury). Papooz have a talent for sway pop and irrefutable groove like very few of their compatriots, aside from Phoenix we cannot think of anyone else. Tropical pop here, wild bossa nova there, all of it deeply anchored in the American style of the Seventies, Ulysse and Armand are perfectly matched. Falsely dabbler and completely inspired, the duo fights the ambient gloom with their songs. 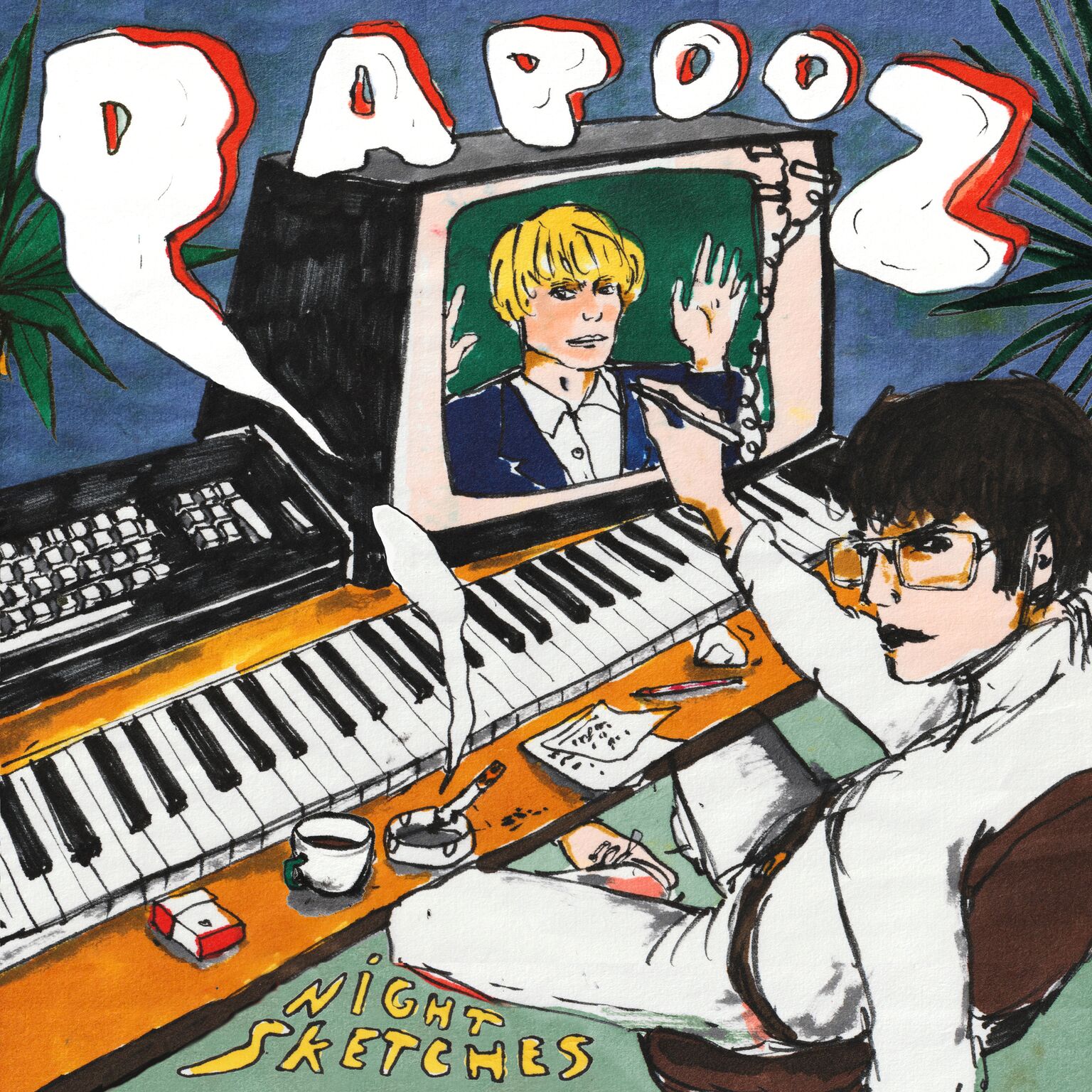 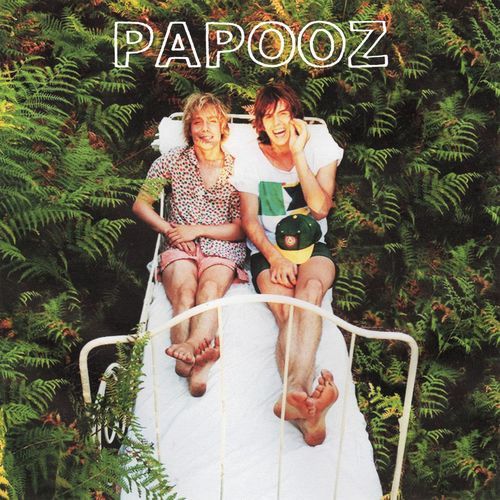