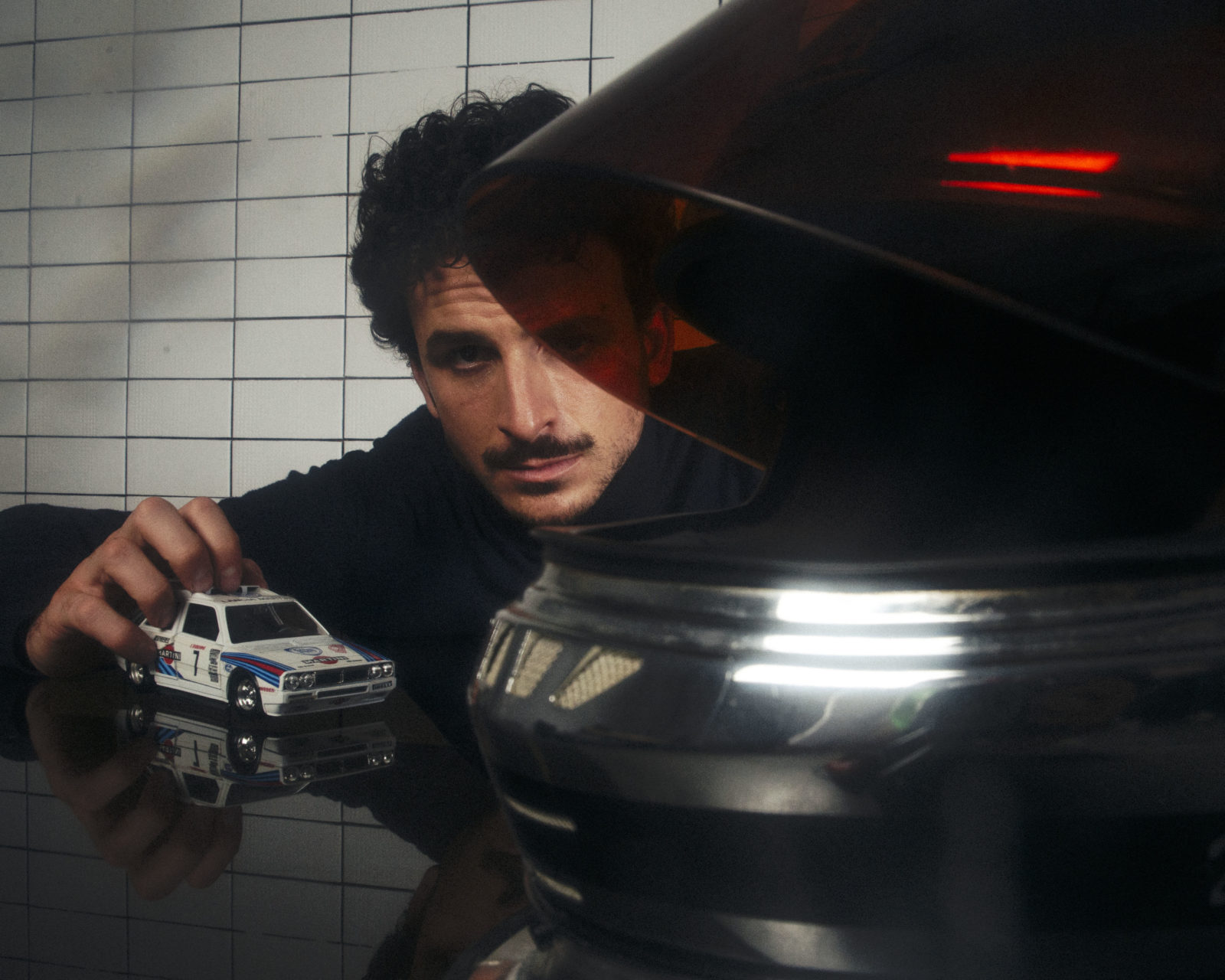 Guillaume Dietrich a.k.a Muddy Monk was born 28 years ago in Switzerland, in the canton of Fribourg. His music loving and amateur sin-gers parents enrolled him in the local choir be-fore suggesting he learned the piano. Although right from the start, he preferred improvising and experimenting rather than learning and exe-cuting. From those years, he keeps a young soul and an angelic high-pitched voice, inherited from the Christian vocal traditions of Fribourg.

Even though he began his artistic career as a producer and featured on the hit song “Le Code” in 2017 with Ichon, Myth Syzer and Bonnie Banane, Muddy Monk’s work today is less hip-hop based and more a varied form of synthetic and romantic pop music, sung in French. His first album Longue Ride is a collec-tion of songs about adventure, love, violence and the quest of a good life, all themes that refer to the young man‘s anxieties and his year-ning to overcome them. A variety of topics that he approaches with a mechanic and desperate lyricism often similar to another powerful-motorcycle aficionado whose label was even named Les Disques Motors: we are referring to the legendary Christophe. 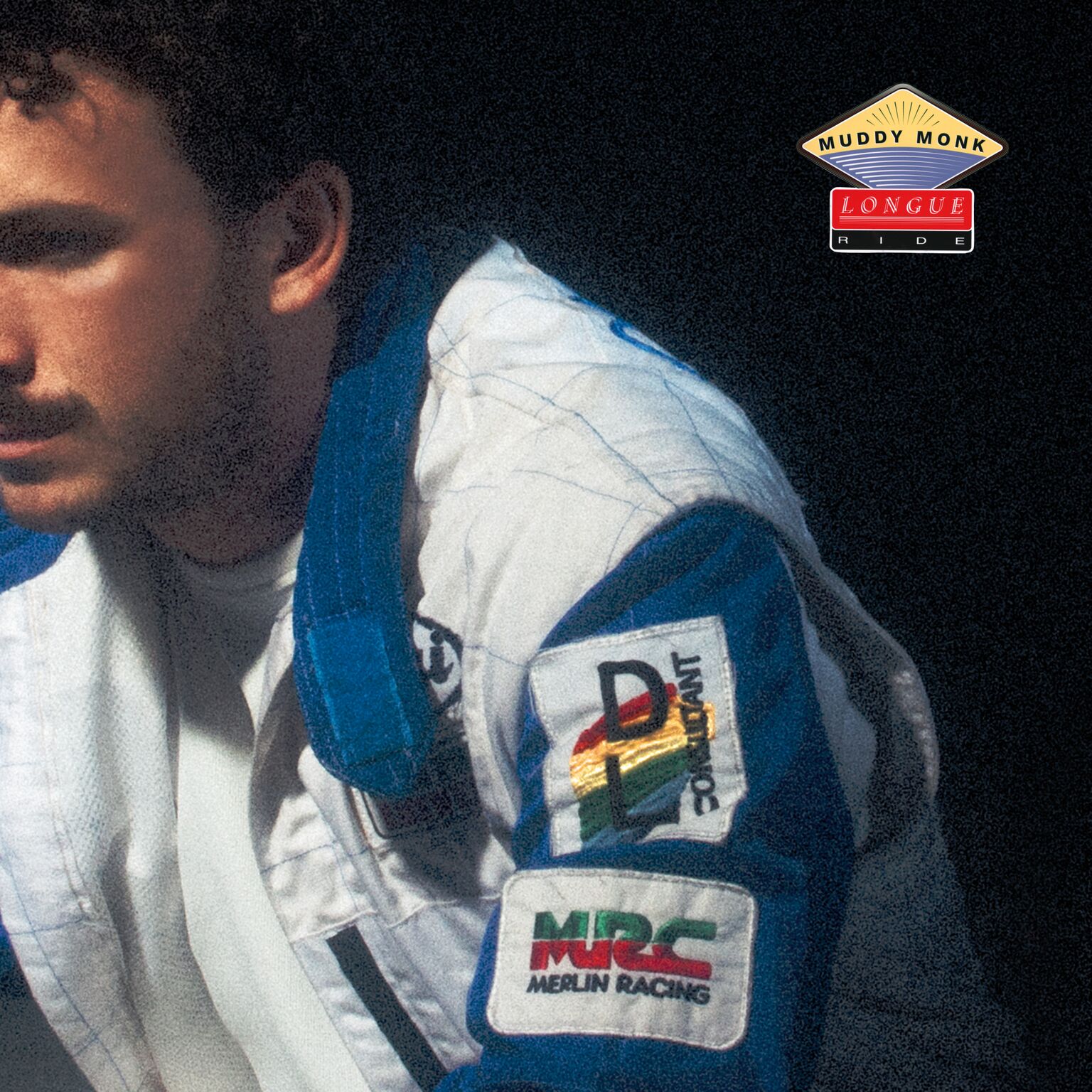