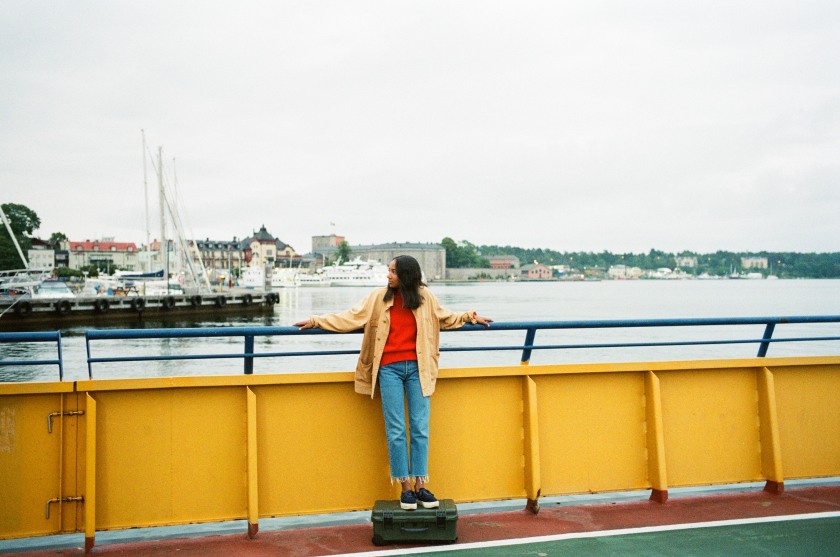 Anna Leone has always had a rich inner life. A video game and sci-fi obsessive, she grew up in the suburbs of Stockholm devouring Marvel and DC comics, and the Star Wars franchise. “Transporting yourself into another world is really just something I love to do,” she reflects. “Not to say that reality sucks, but just the act of going into a whole different universe is really appealing to me.” That escapist, immersive quality is exactly what makes her modern folk songwriting so arresting.

As one of five sisters, 23-year-old Anna Leone has always been something of an introvert. She came to music on her own path, despite having a musical family: two of her elder sisters joined a pop group at a young age, and seeing them go down that route made her believe the performative lifestyle wasn’t for her — especially not as a sufferer of stage fright. But she always adored the intricacies of the Simon & Garfunkel, Steely Dan, and Cat Stevens songs her mum would play around the house, as well as the music of Bob Dylan. To this day, she says songs that ”really make me fall in love with music” are those with a “folk-y, sparse atmosphere, and real songwriting at the core.” 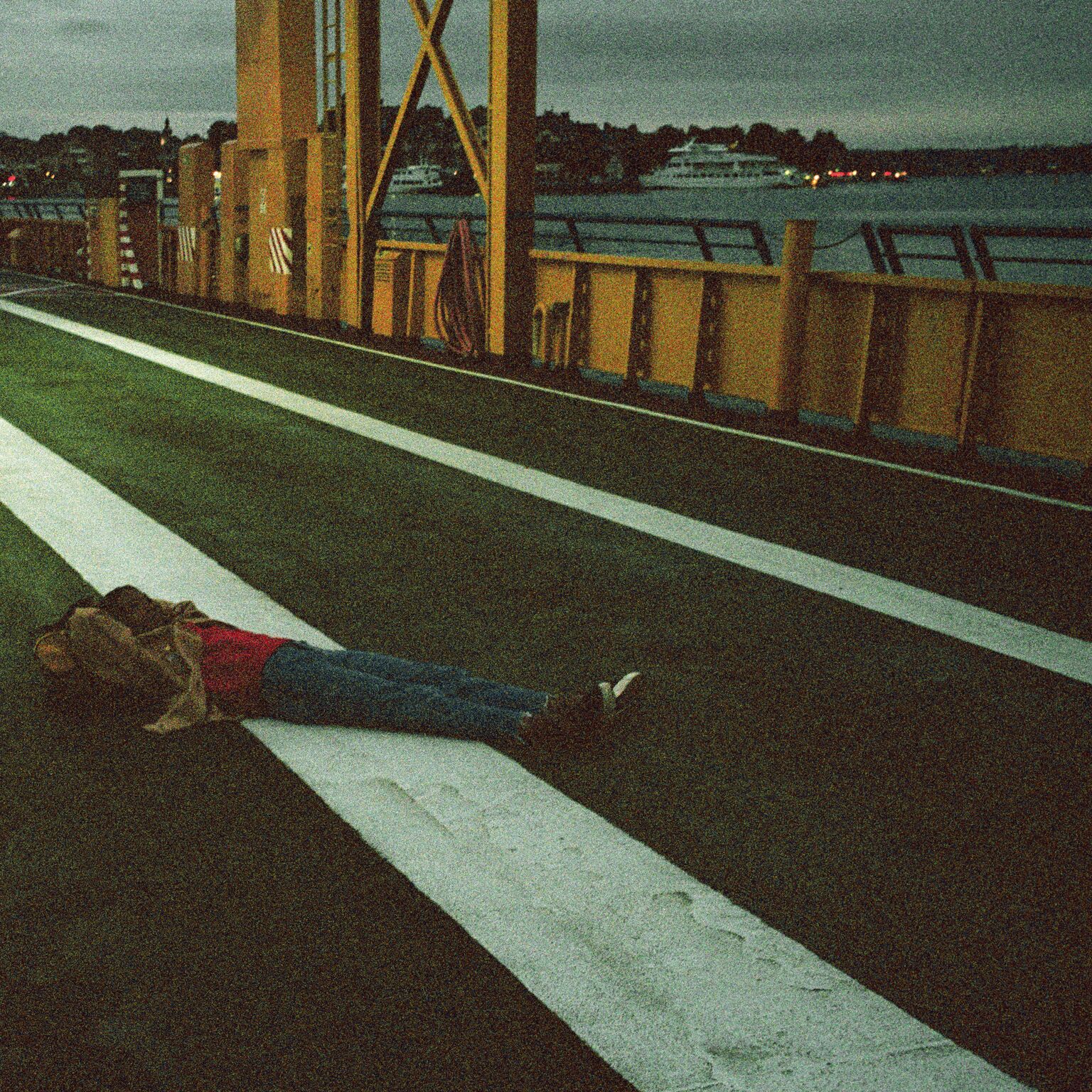